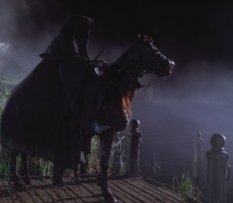 Khamûl was also called Shadow of the East, Second Chief, and Black Easterling.  The meaning of the name Khamûl is probably in one of the languages of the people of Rhun, and the meaning is not known.